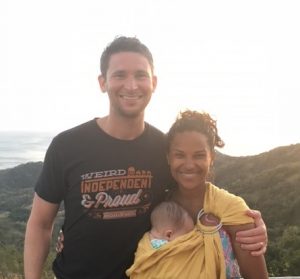 Dr. Charles Barrett Jr (Dr. Charles) Joined the practice to work with his father, Dr. Charles Barrett Sr, in January 2015. Dr. Charles graduated from Kentucky Country Day High School in 2001. He received his undergraduate degree in Biology from Bellarmine University in 2008. He graduated from the University of Louisville School of Dentistry in 2012. Dr. Charles has been in private practice since his graduation in 2012. He is a member of the Louisville Dental Society, Kentucky Dental Association, American Dental Association, and the Crown Council.

Dr. Charles Married his beautiful wife Heend Sheth October 2014. They had their first child in August 2015.

HOW IT WORKSNote: 800 Numbers are not allowed

NagiosCheckValue - Do not remove please